Herbs for Relieving Anxiety and Stress 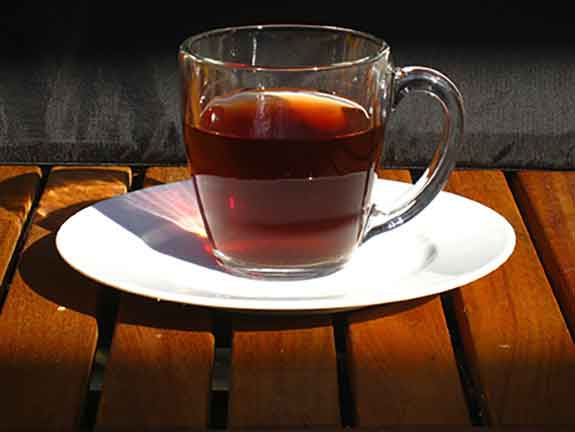 ​Feeling a bit on edge?

Some people with anxiety and those who are under constant stress are considering herbal remedies as a natural alternative to prescription drugs and the unwanted side effects that go with them.

Let’s take a closer insight into herbs for relieving anxiety & herbs for stress relief that can help you alleviate these and many other problems:

Ashwagandha, or also known as Withania somnifera, belongs to a group of adaptogens herbs. This group of herbs has a special effect on the human body by regulating our stress response. It is a well-known herb in Indian culture. There has been a small clinical investigation that proved the efficacy of this herb when it comes &#8203;&#8203;to stress and anxiety relief.

The good thing about this herb is that we can use it in different forms in order to relieve our anxiety and stress:

One small clinical trial performed in 2016 pointed to the fact of safety and efficacy of chamomile for the treatment of GAD (generalized anxiety disorder).

Valerian is also known among people as Valeriana, and it is a native plant from Europe and Asia. For many centuries, it was known as a plant whose root is used in treating depression, sleeping problems, and anxiety.

You can find Valerian in the next forms:

Many studies suggest that this herb is safe. However, you should be aware that taking it in combination with sedatives or alcohol could be dangerous.

Another flowering plant from the family of mint. It’s well known that many people use it to calm the nerves and relieve anxiety.

We can use it in the following ways:

LEO (Lavander essential oil) contains two varieties of terpenes: linalool and linalyl acetate. They have a really calming effect on our chemical receptors located in the brain.

A plant that grows in Mexico. Many people use it as a tranquilizer in order to reduce the level of anxiety. So far, many scientific investigations have shown that participants who did intake small daily doses of this herb showed improved mental health over those who used lorazepam.

People all around the world have been using these and many other herbs for thousands of years for the successful treatment of many health conditions. So far, numerous studies point to the fact that certain plants have a very strong effect when it comes to alleviating the symptoms of stress and anxiety.

Same as with prescription medications, some of these herbals may cause side effects. Also, herbals may need a longer time in order to begin working compared to medications. But one thing is for sure – plants have always been considered the healthiest existing things on the planet Earth!