Alternative Medicines Pros and Cons: what are the advantages and risks of alternative medicine? 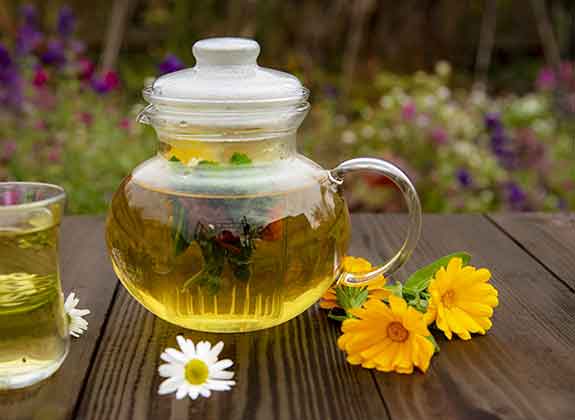 First things first, alternative medicines are mostly safe. That’s why about 38% of American adults and 12% of kids use them. So, if you’re using them (or planning to), then you’re not alone. In fact, about one-third of cancer patients and survivors rely on alternative therapies.

What exactly is alternative medicine? It’s a term that describes products and practices that are not used in standard, mainstream medical care. Doctors – including doctors of osteopathy – and allied health workers (like physical therapists and nurses) use standard medical practices and products to treat, cure and prevent diseases. Anything beyond that would qualify to be called an alternative form of medicine.

The truth is, alternative medicine is becoming harder and harder to define. That’s because doctors keep testing and moving some of those products and practices into the mainstream. A good example is acupuncture. Although it has traditionally been an alternative medicine, it’s also used in conventional medicine.

What Are Some Examples of Alternative Medicine?

A perfect example of alternative medicine is using chelation rather than conventional drugs to treat heart diseases. Chelation removes any excess metals from the body and therefore treats some heart diseases.

Similarly, if a physician prescribes you some detox drugs but you opt to use sauna visits, diet, essential oils and exercise to achieve the same results, then you have used alternative medicine.

What is the most popular alternative medicine?

Body and touch therapies are by far the most popular alternative medicines. They include a number of practices like massage, chiropractic, body movement therapies, yoga and tai chi.

Traditional medicinal practices like acupuncture, Ayurveda, naturopathy, and homeopathy are also popular. However, keep in mind that most of them are used alongside conventional medicine.

Next, we have dietary and herbal solutions that are just as popular as the first two. Here you get options like herbal medicines, dietary supplements, and nutrition regimens.

Brain-stimulating practices like meditation, hypnosis and biofeedback are also popular. They help people to build a better mind-body connection, which can often alleviate physical and emotional distress.

What Are the Advantages of Alternative Medicine?

Encourage wholesome treatment: conventional medicine looks at a disease as a separate entity from the patient. Thus, if you have a respiratory disease, for example, your physician will focus entirely on treating only that and ignore other “healthy” parts of your body.

Natural approach: alternative medicine uses natural products like herbs. It also employs therapeutic activities that don’t require drugs. In fact, any good doctor of alternative medicine will try to avoid prescribing medicines – including herbal medicines – as much as possible. This natural approach to healing is what draws many people to the practice.

A doctor of alternative medicine will place a greater emphasis on the patient, get to know them properly before recommending any herbs or therapies. This personal attention gives the patient a warmer feeling than if they were in a hospital.

What Are the Risks of Alternative Medicine?

Limited research: we’re talking about scientific research. There’s barely enough material out there to prove that alternative medicine is as critical to societies as conventional medicine. It’s even hard to know which herbal medicines are 100% safe.

Nonetheless, there are currently multiple studies (some by big organizations like the National Center for Complementary and Integrative Health (NCCIH)) that might address some of these concerns.

Safety concerns: alternative medicines are mostly safe. However, some practices like Ayurveda use medicines that may contain harmful substances like lead. The same goes for herbs – some of them haven’t been tested to ensure that they are completely safe for human use. The biggest issue with alternative medicine is that the products used are neither regulated nor thoroughly tested.

You may have noticed that the alternative medicines’ pros and cons don’t say definitively that it’s a good or a bad thing. It all boils down to the specific products that you use and whether you’re at risk of negative interactions.

Because of that, always start by researching what reputable agencies like the Food and Drug Administration have to say about the product you want to take. Additionally, keep a list of alternative medicine doctors who are certified. It means they know what’s safe for you and what’s not.